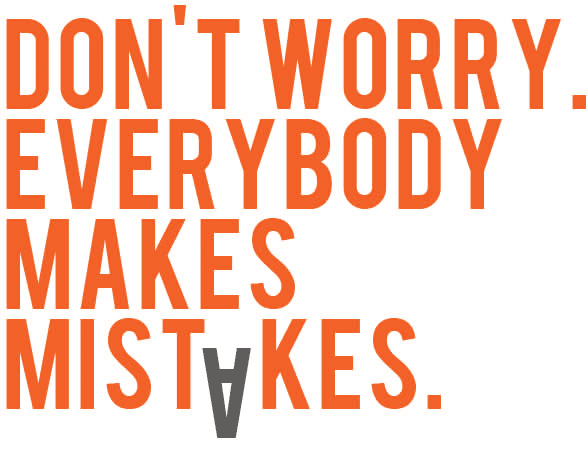 They grew up knowing they were the sons of their mummy and daddy. But there was a big surprise in store for them: according to new data, the Heraklion men, whose personal details we will not divulge, learned that their father was married – to a man!

This extraordinary tale took place in Heraklion and the news was made public by the Heraklion Tax Office. How? It all started when the “victim’s” accountant went to the Tax Office to ask why his client’s tax return was late. There he found that, unbelievably, the 60-year-old man’s tax return stated that his father’s spouse was another man, a “Mr Manolis”. The affair was first confusing and then amusing, as everybody who heard of it burst out laughing.

The tax office employees deny making a mistake and blame the taxpayer or his accountant for carelessness in filling out the form. However the mistake will be corrected and the real wife’s identity filled in, so the sons can sleep soundly without worrying that they might have to call some Mr Manolis their “mummy”.