The Christmas Bazaar of the “Britomartys” Chersonissos Women’s Association was held on Sunday 7 December 2008 in the main square of Hersonissos.

The members of the association prepared cakes and pastries from around the world (Germany, Switzerland, France, Britain, Sweden), as well as drinks, the best-known being Swedish Gluk, a kind of mulled wine. Of course there were also Greek pastries such as baklavas and kadaifi.

The choirs sang carols, while the children played and were photographed with Father Christmas.

Decorations and gifts made by the women of Hersonissos were sold at the bazaar. As in previous years, the proceeds will be donated to charity. 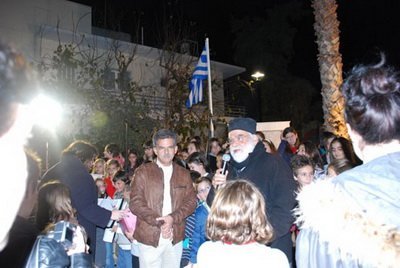 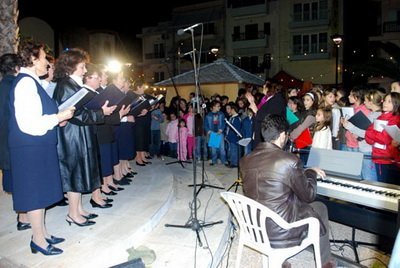 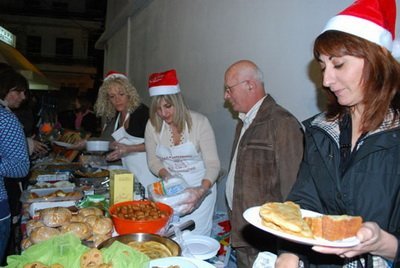 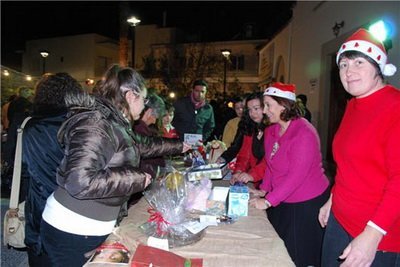 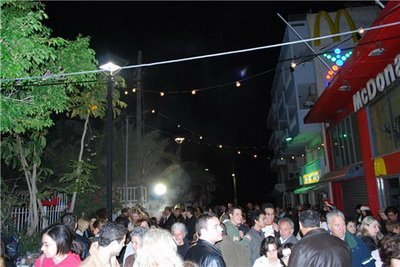 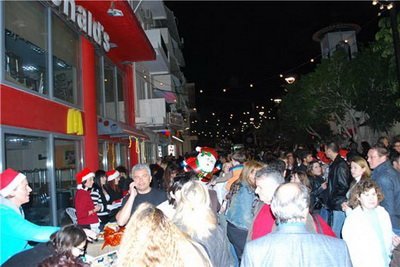 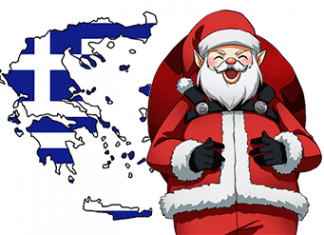