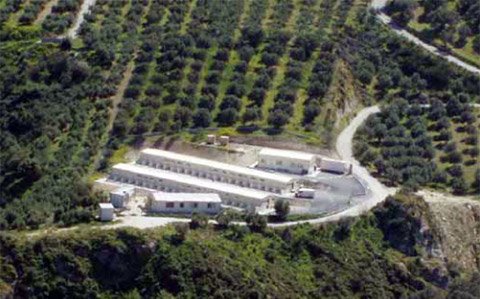 The inauguration of the Municipal Dog Shelter of Heraklion took place a few days ago in Foinikia area in Heraklion.

Its construction begun 10 years ago and was recently completed with a total cost of 1,000,000 euros. The money covering the cost was taken from the several projects for the amplification of the municipalities for the creation of shelters by the Ministry of Agriculture.

The role of the Dog Shelter in Heraklion

Despite the several protests by local neighbors, the decisions made were based on the general good.

The Municipal Dog Shelter of Heraklion is not a place of sojourn for stray dogs, but a place where dogs will receive special treatments and will be neutralized by the vet.

After all the procedures, the stray dogs will be re-placed at the areas where they were collected from. It is more like a clinic for stray dogs, and not like a shelter for permanent accommodation of animals, since this cannot solve the permanent problems of stray animals in the streets of Heraklion.

The Dog Shelter in Heraklion has 80 positions for animals, is manned with municipal employers and has an operation room and all facilities required in a shelter of the kind.

The problem of stray animals in Heraklion

The main goal of several animal welfare associations is to raise public awareness in order to eliminate the phenomena of stray animals; the shelters can only offer a temporary solution to the reproduction of animals, but they cannot solve the main problem, the existence of strays in the streets.

Measures to resolve the problem of stray dogs 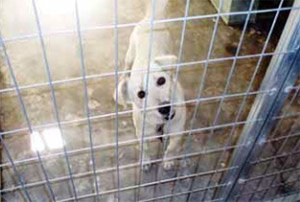 Among the measures that need to be taken, is a campaign for the education of children and adults regarding pets, the castration of stray animals, the electronic tagging of animals with chips and the implementation of the regulations and laws regarding animals and violations of animal rights.

People who torture animals should be severely punished, while pet stores should also abide by the international laws for the care and sale of animals.

One of the main goals of many associations is to prevent pet stores from selling dogs, as in all other European countries, in order to deal with the problem of stray animals more effectively.

The new drafts of law are ready to be submitted by the state and are expected to resolve some parts of the existing problems, in many municipalities in Greece, including Heraklion and Chania in Crete.

Measures for Stray Dogs in Heraklion – The Animals Shelter in...